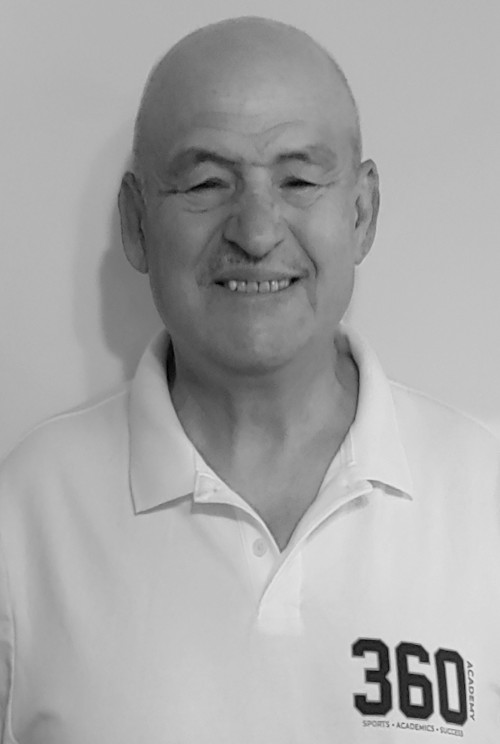 Bill Mitchell has worked with underserved youth for over four decades. For 16 years, Bill worked for The Boys’ Club of New York where he worked for the Department of Educational Services providing independent school placement for approximately 1,000 students. In addition, Bill provided college counseling to students and their families. He was also the Head Coach for The Boys’ Club of New York’s (BCNY) Academic All-Star Baseball Program, which was funded by the Major League Baseball Tomorrow Fund.

Over the 16 years Bill worked at BCNY, he placed hundreds of student-athletes in independent schools. 100 % of these student-athletes went on to college. Several student-athletes went on to play in either the NFL, NBA, or Major League Baseball. While at The Boys’ Club, Bill worked with several highly successful initiatives including; Independent School Placement program; The Independent School Baseball Showcase; the Junior Boarding Future Stars Tournament/Showcase; the Parents Advisory Board; the Independent Boarding School Fair, which brought over 75 schools and attracted over 800 students to promote boarding school as an option; the Early ISP Prep program, which targeted high achieving 7th - 9th graders providing them with academic, athletic, and cultural enrichment activities in preparation for high school placement. Bill is tremendously proud of the hundreds of students who have gone on to graduate from college and have launched successful careers. Prior to working at The Boys’ Club of New York, Bill worked 19 years at the Henry Street Settlement, where he was the Director of Youth Development and oversaw Henry Street Settlement’s Operation Athlete Program. Bill also coached for 16 years with the Bonnies Baseball Organization. In addition, Bill was the Director of Programs for the Harlem Educational Activities Fund, a college access program that worked with students in the sixth grade through college graduation. Fun Fact-Bill was a founder and Artistic Director of the Working Theater, which is still in existence today celebrating it’s 36th anniversary season. While at the Working Theater, Bill directed and acted in several critically acclaimed productions.