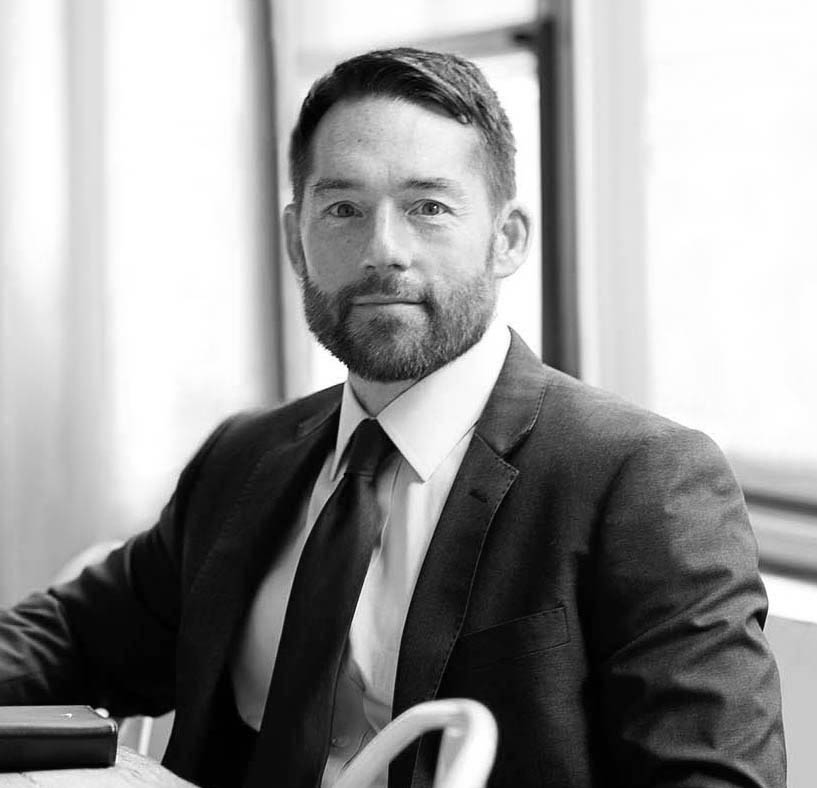 For over 20 years, John has served as a senior healthcare leader in New York City’s top hospitals including Northwell Health (formerly known as North Shore LIJ) and Mount Sinai Beth Israel. Responsible for the operation of 16 emergency departments and a rapidly expanding network of urgent care centers, he sat at the helm of a system that touched nearly 800,000 lives per year.

John’s tenure in healthcare is marked by a ceaseless effort to improve patient care and satisfaction. This includes implementing staff training programs, managing surges to emergency rooms, reducing the time it takes to see a doctor, creating Alzheimer’s programs and many more innovations.

Through his two decades of work in hospitals, John has developed relationships with top doctors and facilities, and has strong connections with major hospitals all over the country. In 2016, he founded Better Health Advisors, a national healthcare advisory practice based out of New York City. As chief advisor, John uses his extensive healthcare experience and wide network of medical professionals to achieve the best possible care for his clients.

John earned his Masters of Public Health from the University of Massachusetts, Amherst, and graduated from the Academy of Healthcare Leadership Advancement at Cornell University. He is a licensed nursing home administrator in New York and New Jersey. John formerly served on the Board of Directors for the National Association of Healthcare Advocacy Consultants, the country’s foremost organization for patient-centered approach to medicine, which advocates for rigorous standards in assisting patients with medical decisions. He was recently named the Chief Medical Administrator and advisory board member for the State Trooper Surgeons of the New York State Troopers Police Benevolent Association, and he serves on the board of directors for Mary McDowell Friends Academy, the Phillips School of Nursing at Mount Sinai Medical Center, and the Sepsis Alliance.