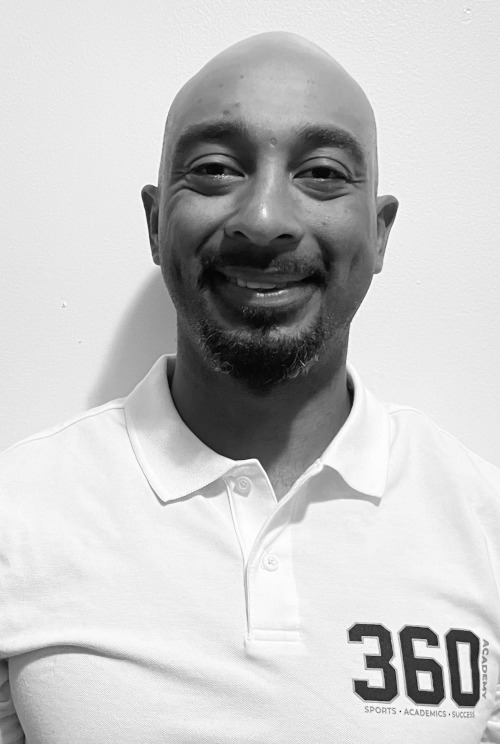 Luis Monell is the Founder and Executive Director at 360 Academic Sports Academy. Luis is a Brooklyn native who played his college baseball at Division 1 St. John's University under legendary coaches Ed Blankmeyer (Brooklyn Cyclones) and Scott Brown (Vanderbilt University). Luis was part of a pitching staff that saw seven players drafted, including himself. After opting out of playing professionally, Luis began coaching in 2009 at Norman Thomas HS and helped lead the team to a perfect record and the PSAL Class "A" Championship. Luis was promoted to become the head coach in 2012 where he was voted by the NY Post as the Manhattan High School Coach of the Year.

From 2013-2018, Luis served as the Co-Director of the Brooklyn Bulldogs travel baseball program and has coached over ten college commits in the past three years, including nine Division 1 commits. In 2019, Luis was voted in as President of the Brooklyn Falcons, a nonprofit travel baseball organization that has quickly become one of the most successful programs in the northeast. He has since retired from his role as President to dedicate more time to the 360 mission. Luis is also the head varsity baseball coach and Associate Athletic Director at The Berkeley Carroll School.